Ontario provincial police have laid a criminal charge against a dozen drivers involved in an aggressive driving incident in the Greater Toronto Area.

Police said multiple luxury sports cars were seen travelling together in an “aggressive manner” on Highways 407 and 400 during the early afternoon of April 2.

Witnesses on the highway continued to provide police with updates on the vehicle’s location and driving activities. OPP said they conducted a rolling block of Highway 400 northbound near Barrie to “slow traffic and identify the violators.”

+ Following the incident, 15 drivers were charged with stunt driving, given an automatic seven-day license suspension, and had their vehicles impounded for seven days. 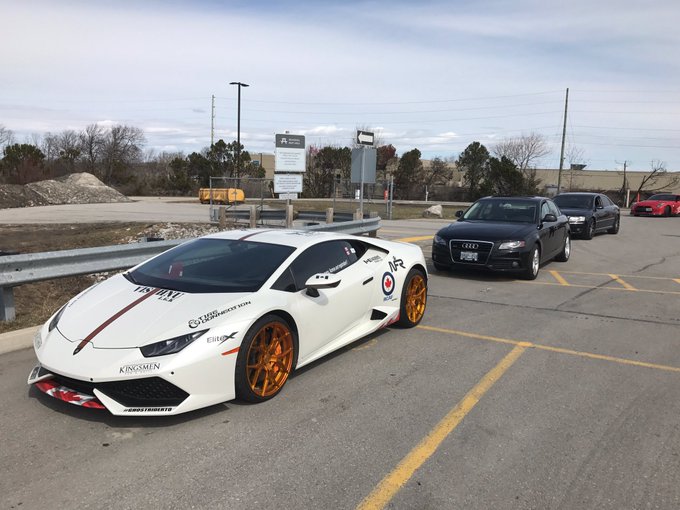 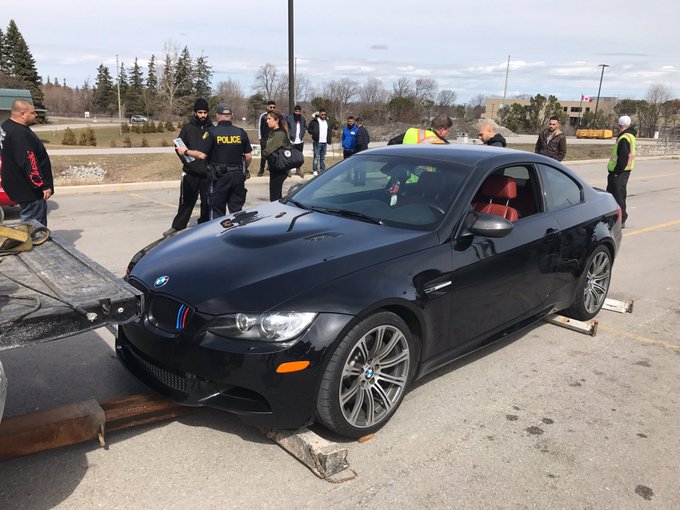 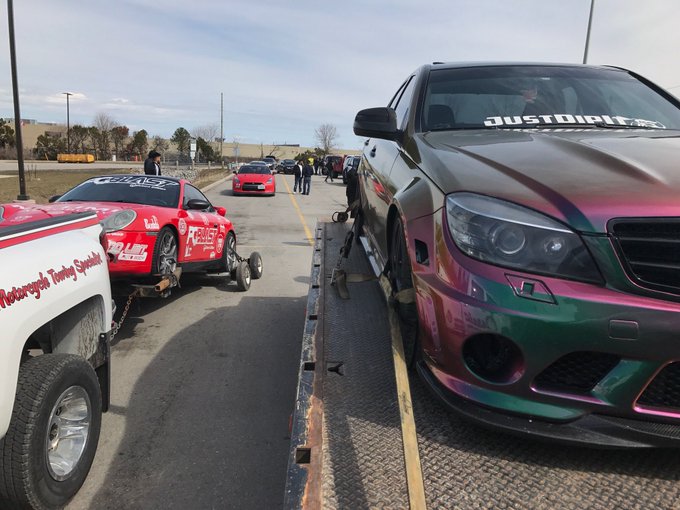 On Thursday, OPP said an additional charge of dangerous driving was laid against 12 of the 15 involved drivers. They are scheduled to appear in a Barrie court on July 10.

The dangerous driving charge was laid on the same day OPP released new statistics of speeding and aggressive driving, noting there’s been an 80 per cent increase in fatalities during the first six months of 2017, compared to the same period last year.

27 people have lost their lives to speeding or aggressive driving behaviour on OPP patrolled roads so far this year.